A second key to victory is to involve ourselves properly.

We should accept that politics affects nearly every aspects of lives—so that, even if we’re not interested in it, it’s interested in us.  And the degree to which it either humbly defends our rights or arrogantly runs our lives can make a tremendous difference in our quality-of-life, either allowing heaven-on-Earth to develop among us or imposing hell-on-Earth instead.

We should understand basic political principles sufficiently well, along with how to apply those principles properly to any given issue or candidate.  And we need to actively do so as we stay sufficiently well-informed about what’s going on around us.  A well-educated well-informed electorate is essential to the success of a self-governing society, as ours was established to be.  Thankfully, Information Age technology renders it easier-than-ever to learn about anything that we want to understand better—and to scrutinize candidates, even for local offices.  In evaluating candidates, we should always remember that today’s politicians are rarely honest and that, as such, their rhetoric is far less reliable than their records.

We should cease being complacent.  Although we live in one of the most conservative American cities in one of the most conservative American states, we can’t assume that all is well in local politics.  Even if only 5% of Provoans favor tyranny over liberty, if over 90% of the rest don’t bother to participate, then despotism could still prevail among us—in fact, as this website attempts to show, oppression has been prevailing in Provo in recent years, as a small percentage of voters (sometimes-narrowly) favor central planners over free-marketeers every two years, while most Provoans don’t bother to participate.  As Edmund Burke once noted, “All that is necessary for the triumph of evil is that good men do nothing.”

We should involve ourselves (and help our liberty-lovin’ neighbors to involve themselves also) in elections earlier to uphold or even become worthy candidates; if we wait until Election Day, then nearly all choices about candidates have already been made—and, if those choices were determined by a statist majority, then we’re not going to find worthy options on our ballots.

We should bother to vote in elections, and to rally our like-minded associates to do likewise.  Some activists prefer to vote via absentee ballot, so that they can spend Election Day focusing their efforts exclusively on helping others.  If you’re registered to vote in Utah, then you may visit vote.utah.gov to determine your local polling-place, as well as to view a “sample ballot” so that you may learn (and then research) your options before you vote.  Provo presents its electoral results at electionmap.provo.org as quickly as everyone’s ballots are tallied.

And, finally, if we don’t like those electoral results, then we shouldn’t complacently accept them, but we should instead strive to figure out what more we can do, and then make specific plans to do it. 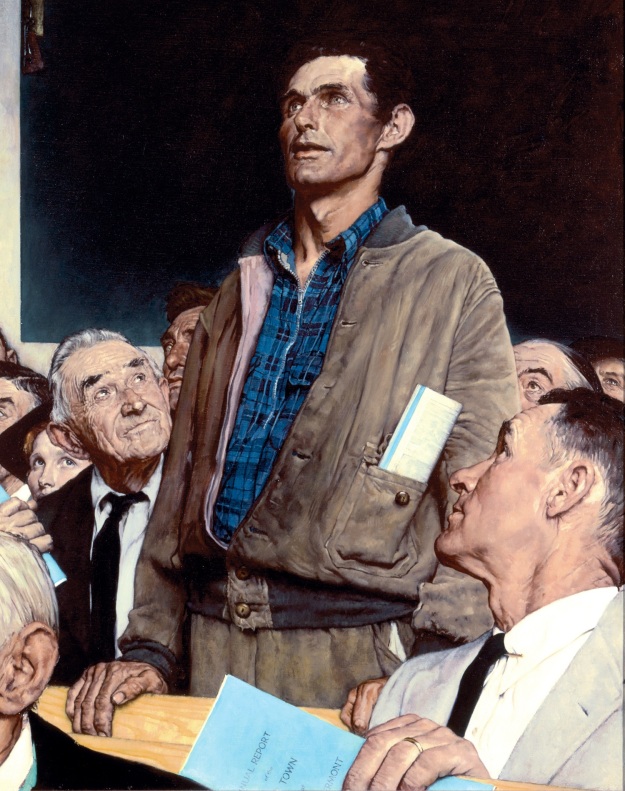 2 thoughts on “Involving Ourselves Properly”