Vision 2030 was devised by Provo’s mayor John Curtis, plus its city council, in 2011 after 18 months of considering public input (which not very many residents bothered to provide).  At first glance, it may seem like nothing more than a vision statement of what some Provoans aspire for Provo to become by 2030.  But it’s more than that—it was designed to serve as a guide for central planning, and it was intended to be transformed from an abstract vision statement over a 20-year period into concrete city code.  Or a 40- year period in the case of Vision 2050, which was created in 2016 as an attempt to integrate Vision 2030 with Provo’s General Plan.

This envisioned micromanagement of our lives apparently includes dictating our land usage, ensuring “sustainable” development of that land, determining what gets built where, requiring/regulating residential landscaping, maintaining Provo’s city-run electrical monopoly, deliberately impeding automobile traffic, running other business operations, subsidizing politically-favored businesses, restricting our Internet access for our “safety,” guaranteeing health care to all residents, improving our diet and exercise, providing us with state-run recreation, and recruiting us to help bring their statist vision to life.  In short, these documents envision a substantial political subjugation of our municipal economy, which some might say will render Provo in 2050 more like Moscow in 1950.

These comprehensive multi-decade planning guides may include some admirable goals, but we assert that such goals ought to be pursued (and are most effectively achieved) by free people interacting as equal stewards through mutual voluntary informed consent, rather than through heavy-handed political edicts from the few to the many.  Or, in other words, political systems should never arrogantly seek to run our lives, but only humbly seek to defend our rights, and leave us free to work out the rest among ourselves as free people in a free society.  Free people, when virtuous also, can do (and have done) amazing things.

So, other than these vision statements’ portions about defending God-given rights, or perhaps dealing with matters like city streets and sidewalks, they should be preached (if anything) but not enforced. 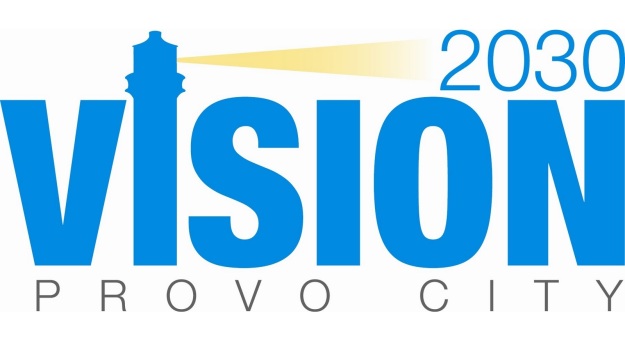